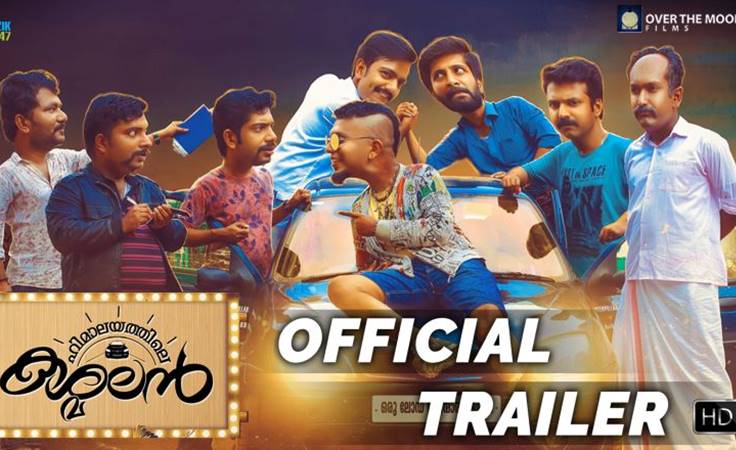 Jemin Jom Ayyaneth has handled the cinematography where as the editing is done by Ramu Raveendran and Aravind Gopal. Aravind Chandrasekhar has composed the music. The movie is produced by Nandu Mohan, Anand Radhakrishnan and Arunima Abhiram Unnithan under the banner of ‘Over The Moon Films’.