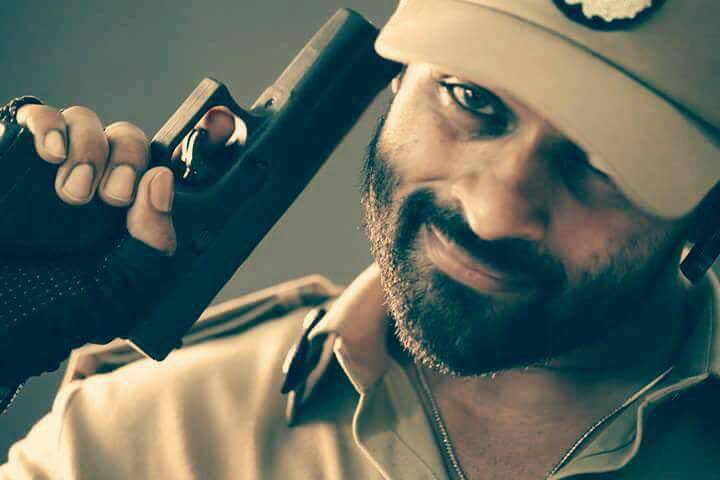 Having acted in several Telugu films, south superstar Sai Dharam Tej is all set to add another feather to his hat. While working on his upcoming action flick Jawaan, the actor will also be seen doing a cameo in Nakshatram, which is directed by national award winner Krishna Vamsi.

Talking further about his role in the movie, Sai commented “I am a huge fan of Krishna Vamsi sir’s films, and since it was a small character I immediately said yes. I essay the role of Alexander a maverick cop, who gets thing done in his style.”

Adding further he said, “I really enjoyed working with KV Garu, he taught me a lot. It is one experience that I would cherish throughout my career. I want to thank him for giving this opportunity.”

A source close to the unit stated, since it was a cameo and was something Sai was excited working upon, he did not even charge a fee for it. Director Krishna Vamsi went out of his way to thank the superstar for taking out time for the project.