Russian anti-virus CEO offers up code for US govt scrutiny 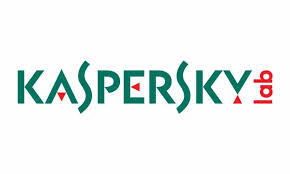 The chief executive of Russia’s Kaspersky Lab says he’s ready to have his company’s source code examined by US government officials to help dispel long- lingering suspicions about his company’s ties to the Kremlin.

In an interview with The Associated Press at his Moscow headquarters, Eugene Kaspersky said yesterday there’s never been any truth to rumours of his work with Russian intelligence. But he acknowledges it’s unusual for a successful company to operate independently of the government in Russia, saying, “I do understand why we look strange.”

But he says the firm never cooperates with cyberespionage, saying he shuts down the conversation when he occasionally sensed that unidentified governments were pushing him to. He says “we stay on the bright side and never, never go to the dark side.” (AP)